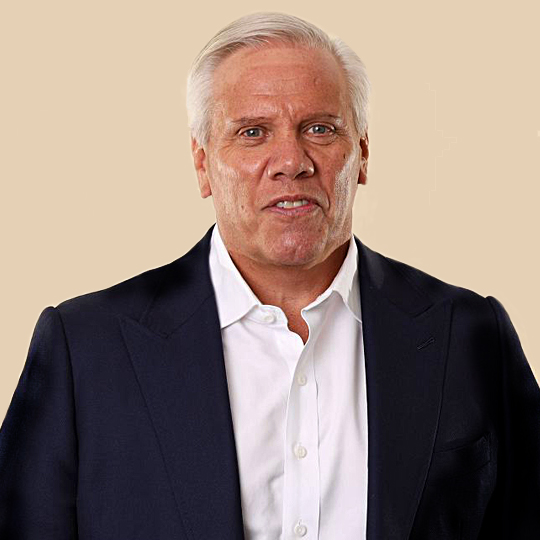 We are pleased to announce that Mark Maher has been promoted to President.

In his new role, Maher will work with the Jencap management team to develop strategic plans, drive overall growth initiatives, manage carrier and broker relationships, and work with affiliate company leaders to achieve an effective cross-selling practice; all the while ensuring that Jencap maintains an industry-leading customer service level throughout the organization.

Most recently Maher was Chief Operating Officer of Jencap and President of its NIF Group division, a managing general agency, program manager and wholesale insurance brokerage where he served for over 30 years.

“Mark has played an instrumental role in the growth of Jencap over the last five years. With his wealth of experience as our COO and running NIF, Mark has exceptional knowledge and insight into every facet of our organization and the overall specialty insurance distribution sector. Mark brings the expertise and leadership capabilities that will be essential as we continue to transform and grow Jencap. His promotion to President of Jencap is well deserved,” said John Jennings, CEO of Jencap.

“I am thrilled to take on this new role. Over the past five years, Jencap has become one of the largest wholesalers in the country. We have an incredibly talented team and I look forward to working closely with our affiliate companies as we continue to position Jencap for significant growth,” said Mark Maher, newly appointed President of Jencap.