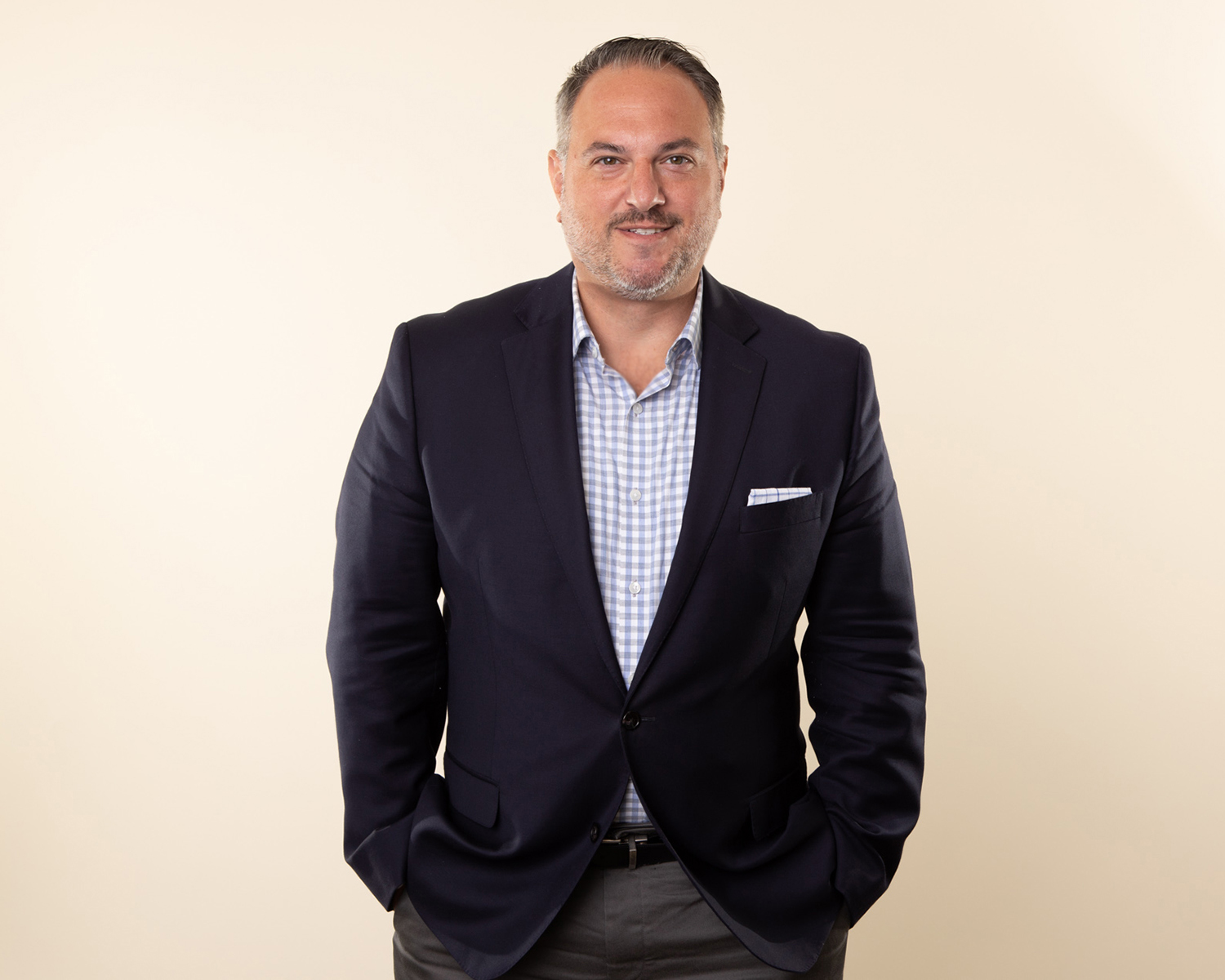 “Kathryn and Paul have been instrumental in leading Jencap’s rebranding efforts to date and positioning Jencap in the marketplace as a strong, bold, industry-leading brand. Their strategies and tactics are forward thinking, effective and growth focused – as evidenced by our growth numbers. Under their leadership, Jencap’s sales and marketing efforts will yield exponentially more growth in the years to come,” said Mark Maher, President of Jencap.

Jencap is one of the largest wholesalers in the U.S. with notable industry-leading expertise in wholesale brokerage, binding authority, and program management. Its specialized divisions and affiliate organizations provide niche underwriting prowess, broad market access, and nationwide influence. Headquartered in New York, Jencap leverages its collective power to exceed the expectations of more than 15,000 independent agency partners. For more information, visit JencapGroup.com.